We sent in all our paperwork and we waited. We were hoping we would all have our passports for our annual Mexico trip, but they came in even earlier than expected. You know the saying the money is “burning a hole in my pocket.” well it holds true to passports as well. Since we had them I wanted to go on a trip to Canada ASAP! Since moving to Seattle I have been dying to go across the boarder and see our neighbor to the north! I’m not sure why I was so obsessed with it, but I was! It took some convincing, but as soon as I mentioned rock climbing Chris was on board! I was so excited!

Chris told me I needed to plan what we would do when we weren’t climbing and I was game! We thought about camping while we were there, but we decided against it. We wanted a trip that was a bit more quick and easy so we decided on staying at a hotel! I booked a cheap on off of hotwire and we were locked in to our trip!

We left early Saturday morning and surprisingly made better time than we usual do. (We didn’t make the thousand stops we tend to make when we are trying to head out of town!) Before we knew it we were at the boarder. I think my excitement was contagious because the kids were so excited about Canada! Ryan kept telling me to make sure I told him when we crossed the boarder. There was a small line to cross the boarder, but the wait wasn’t bad (less than half hour, probably closer to 15 minutes). We crossed the boarder at the Peace Arch and Lillian thought all of it was so pretty! From the boarder crossing alone, Lillian was in love with Canada. (Its so pretty, I want to move here…)

Once we crossed into Canada we decided to drive straight to Squamish, where there is good rock climbing. The drive to Squamish is stunning!!! (Squamish is about halfway between Vancouver and Whistler.) It is along the Sea to Sky Highway and it follows the Howe Sound up until you are in the mountains! The drive alone was worth the trip! Chris had done some research and knew of  a few good places for us to go climbing, but he also wanted to buy a guide book and we all wanted lunch. We stopped, got the Squamish rock climbing book, and found a place to eat. We got burgers at a local joint, but sadly it was a huge let down. (I can’t even remember the name of it, but we won’t be back!) With fullish tummies we were off to find some rocks to climb!

After driving around a bit we found a perfect little place for us to climb called “The Courtyard” It had climbs for everyone. (5.5-5.10a+). It was also just a few feet from where we parked the car and had a nice big flat belay area for the kids to play/sit. (Its the perfect criteria for climbing with kids!) We also had this whole wall to ourselves for 90% of the time we were there! Chris has been learning to lead climb and this spot was perfect for him to practice climbing, and also for me to practice belaying him on lead. We started on “Kyes Five” which is a 5.5 and it was even easy enough for me to climb, which was a lot of fun. Ryan as usual just ran up the wall with no challenge. This spot wasn’t great for Lillian as the good footholds were a bit high for her, but she loved swinging on the rope! Chris climbed on “Mr. Tree“, and “Cyanide and Almonds” as well (5.7 and 5.8) but I didn’t even try them. After a few hours we knew it was time to head back, look for dinner, and check into our hotel. Ryan didn’t have enough climbing and was sad to leave.

That night we stopped for some Mediterranean food for dinner near our hotel. We ate, planned for the next day and hit the sack!

The next morning we woke up and we all knew we wanted to try Tim Horton’s for breakfast. We all got some donuts and they were yummy! It was fun to eat at a place that I had heard so much about. (Sadly I don’t know much about Canada, but I know about Tim Horton’s!) After we ate we were on our way to our next adventure…The Capilano Suspension Bridge!

The suspension bridge is 460 feet long, and 230 feet above the river. It is walking bridge that is located inside of a park. To get into the park where the bridge is you do have to pay (and it isn’t cheap!) but the park is beautiful! When we first got there we crossed the bridge right away. On the other side of the small canyon they have a walk way set up and a tree top hike there as well. We hiked for a while and crossed back over and did the cliff walk. If you are afraid of heights this place maybe isn’t for you, but it really is beautiful and a lot of fun! I’d highly recommend it!

After the suspension bridge we drove a few minutes up the road to the Capilano Salmon Hatchery. It was fun to walk around and see salmon of various ages swimming. The kids had fun, and it was free, but I wouldn’t come up just for the hatchery, but it was a great accompaniment to the bridge! After that our great Canada adventure was over and it was time to head back home! Lillian was sad to leave Canada and again she said she wishes she could live there! It was a blast!!!! Canada lived up to all my dreams!!! 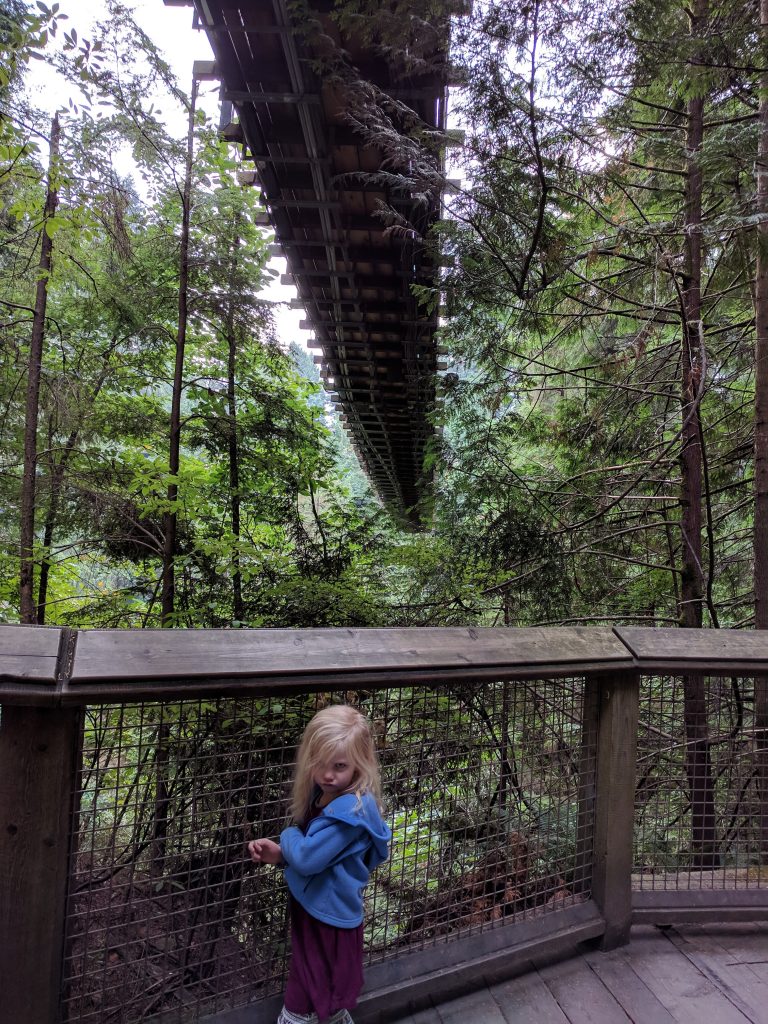 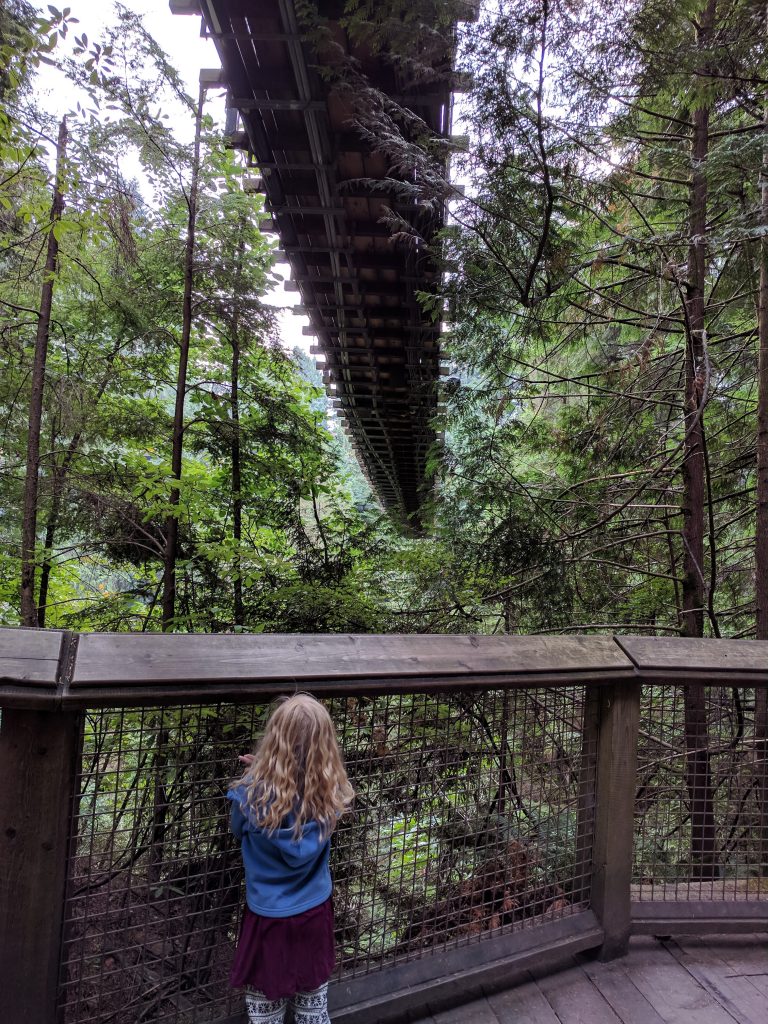 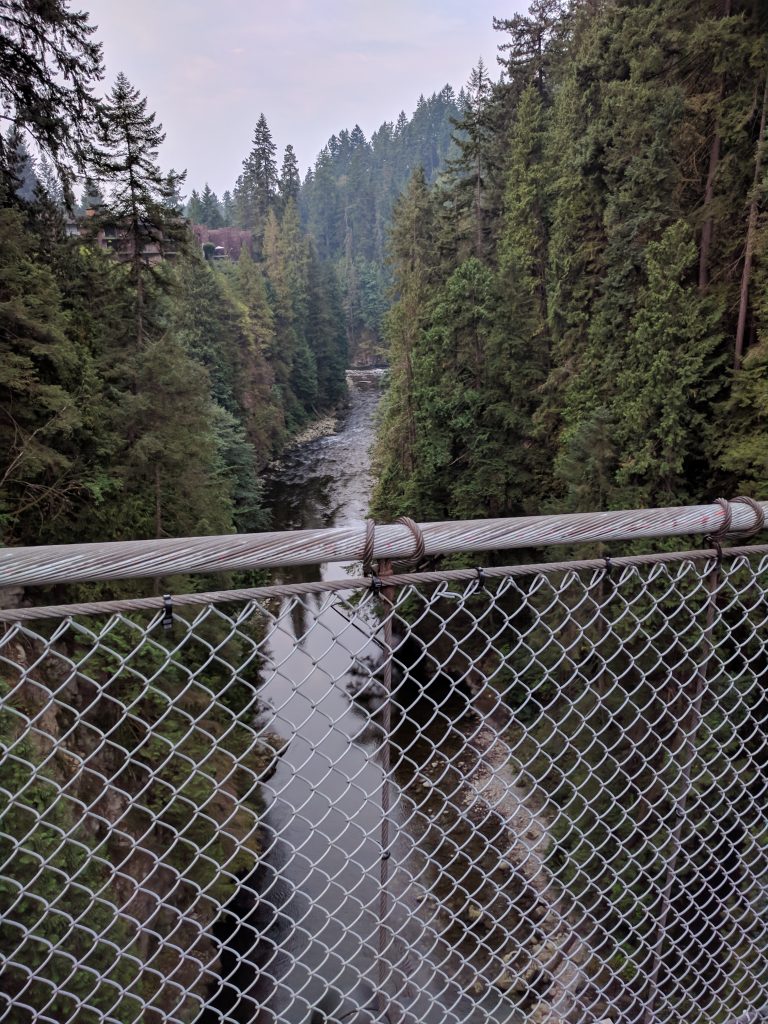 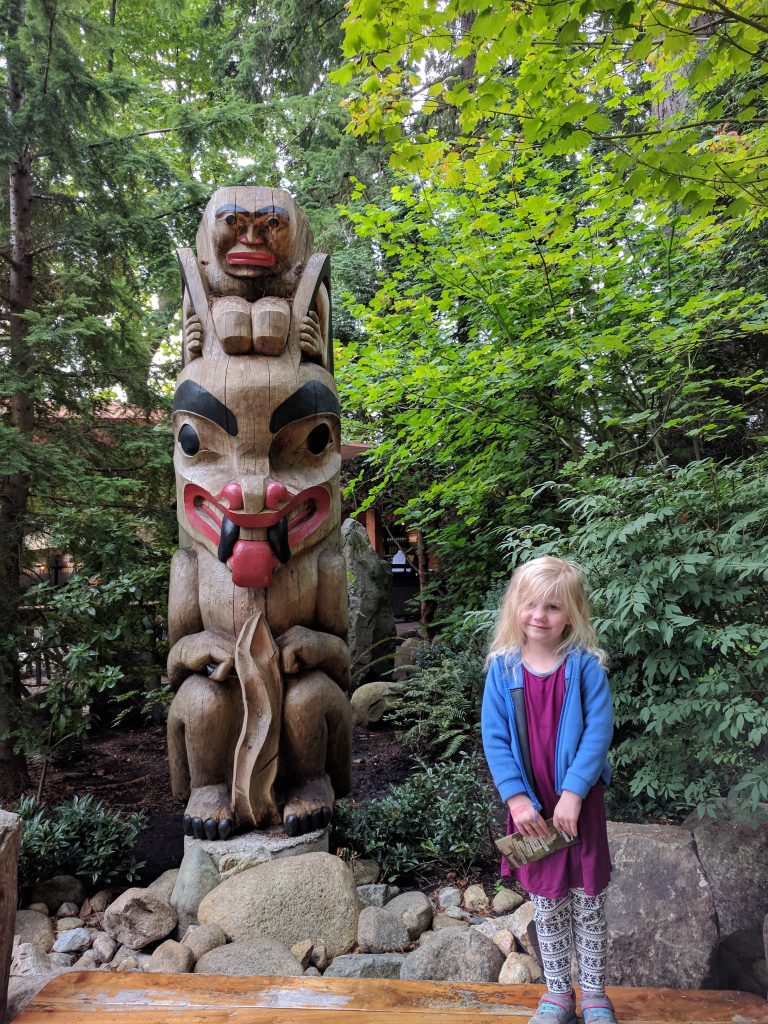 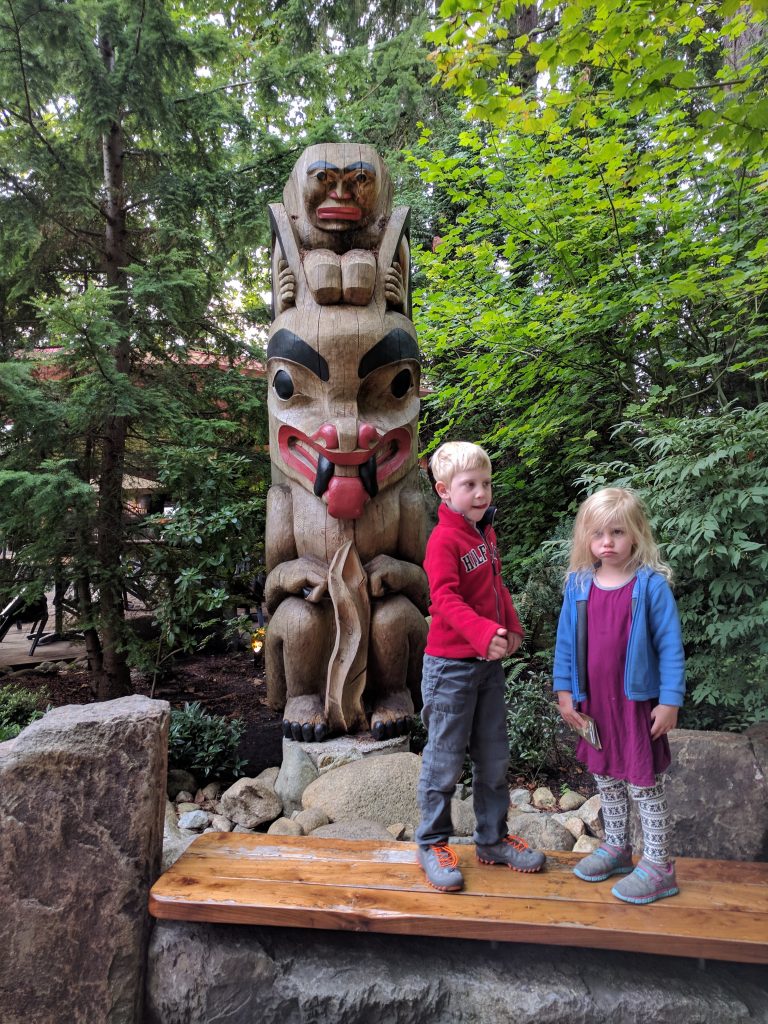 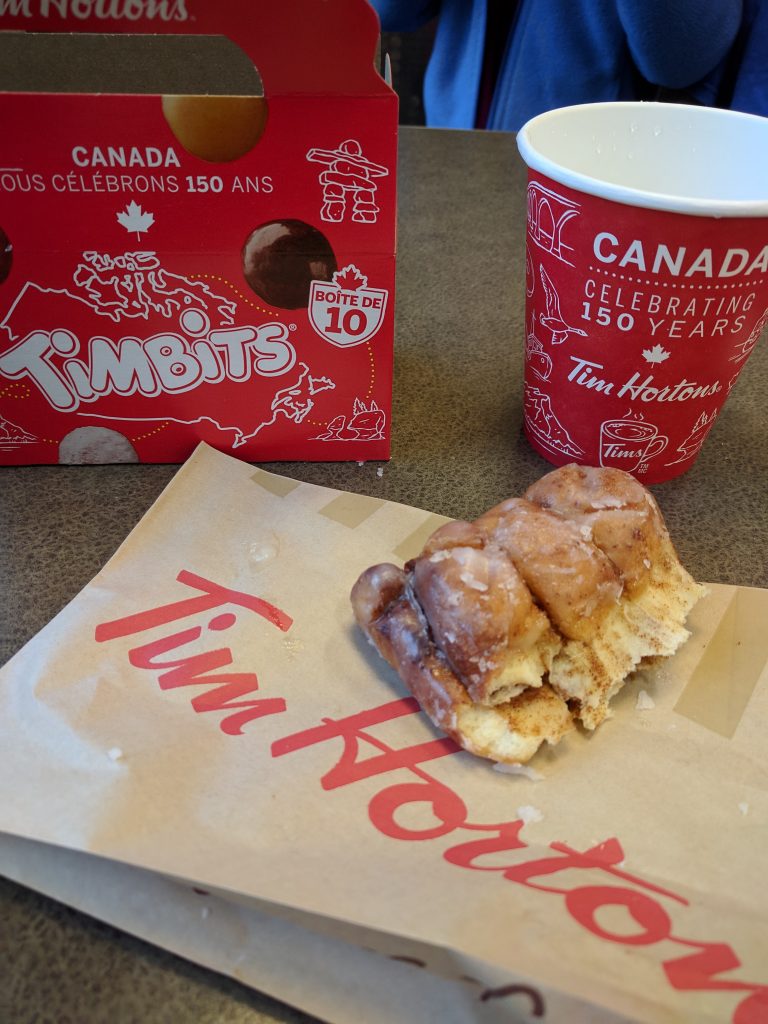 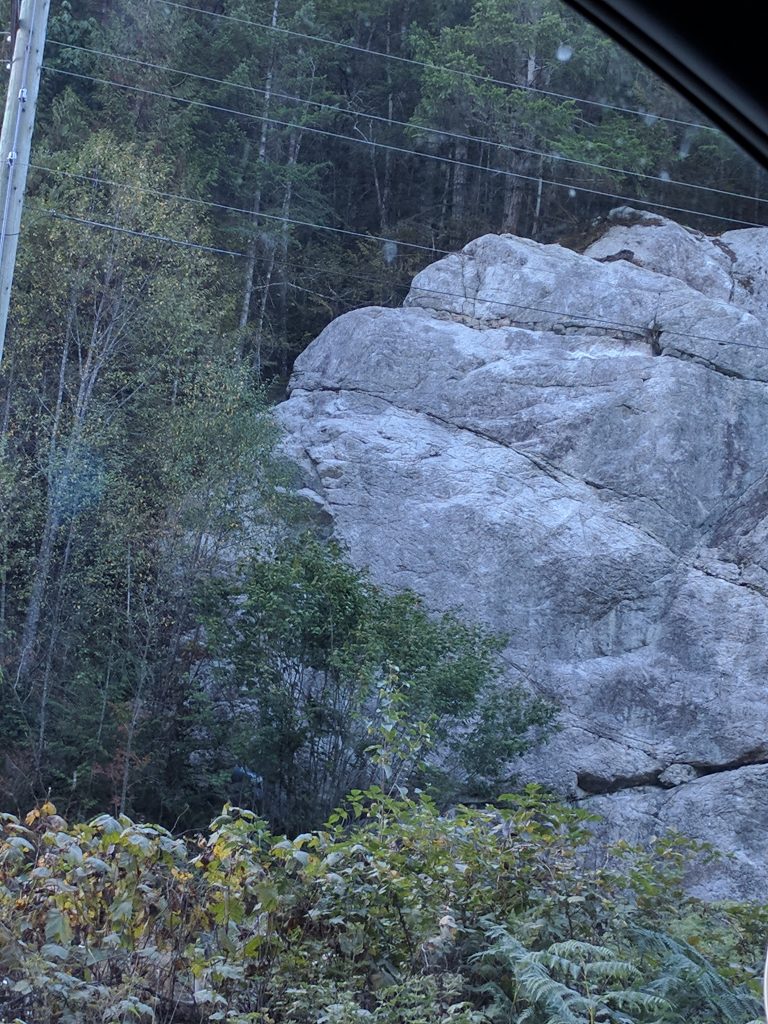 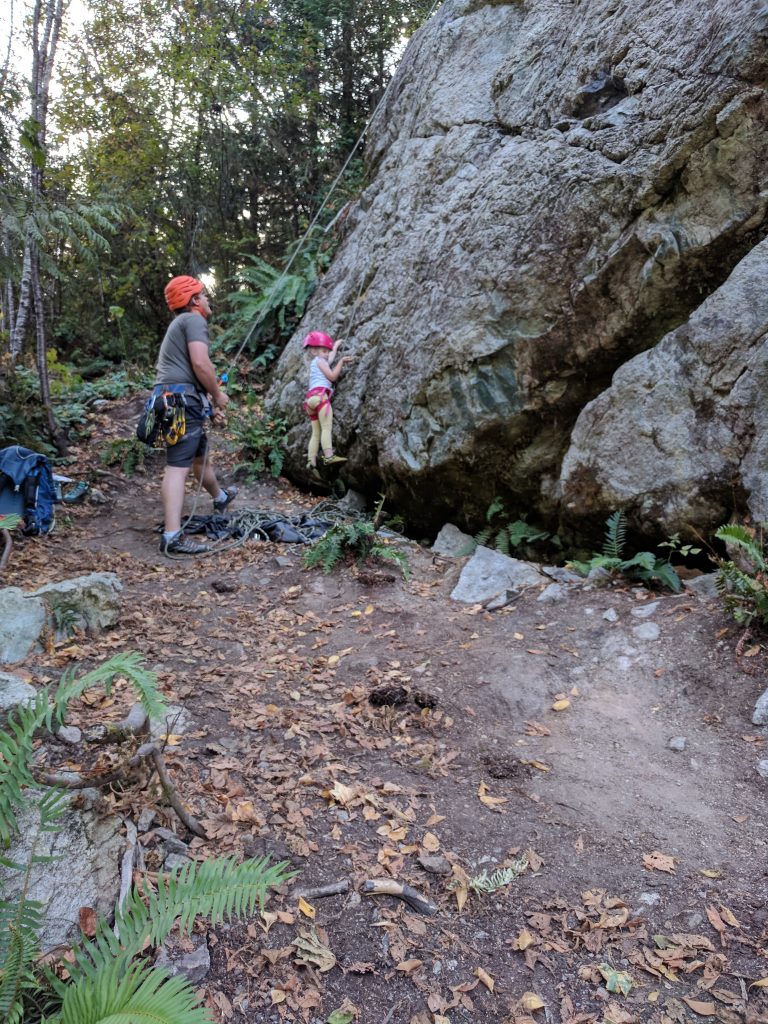 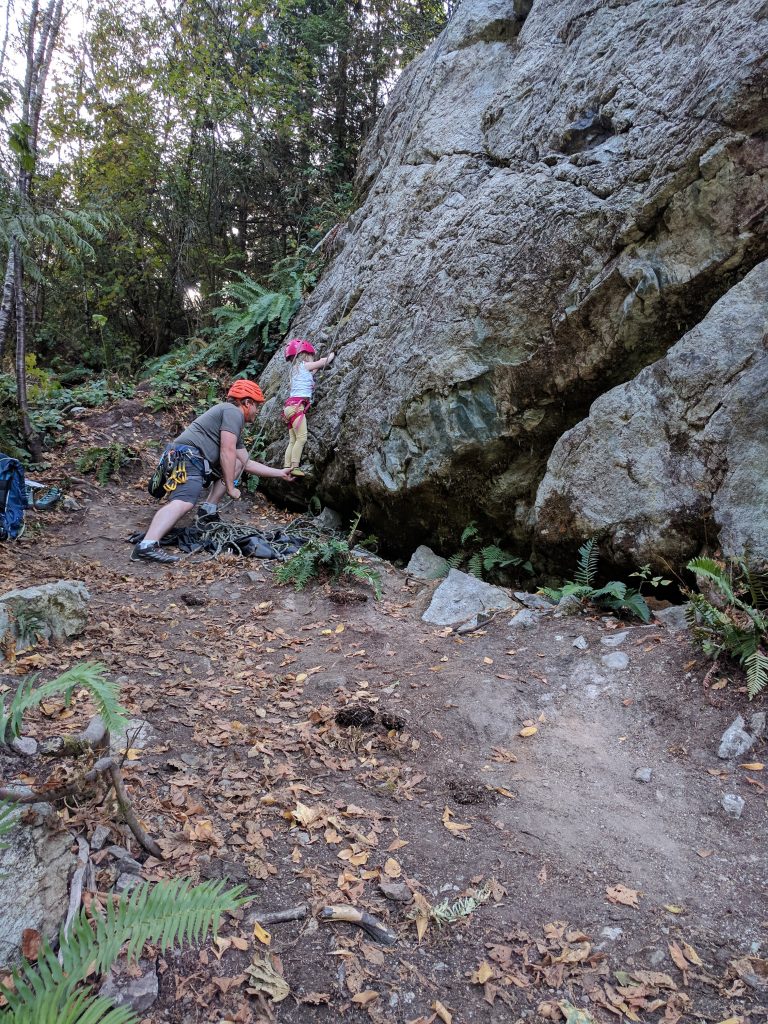 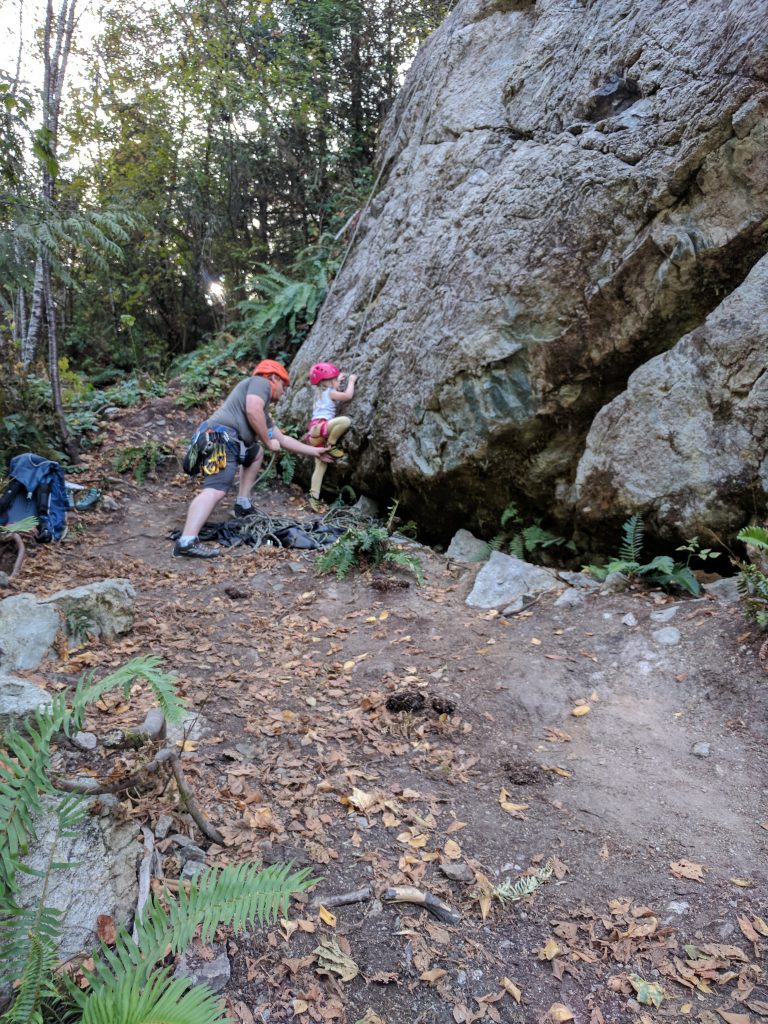 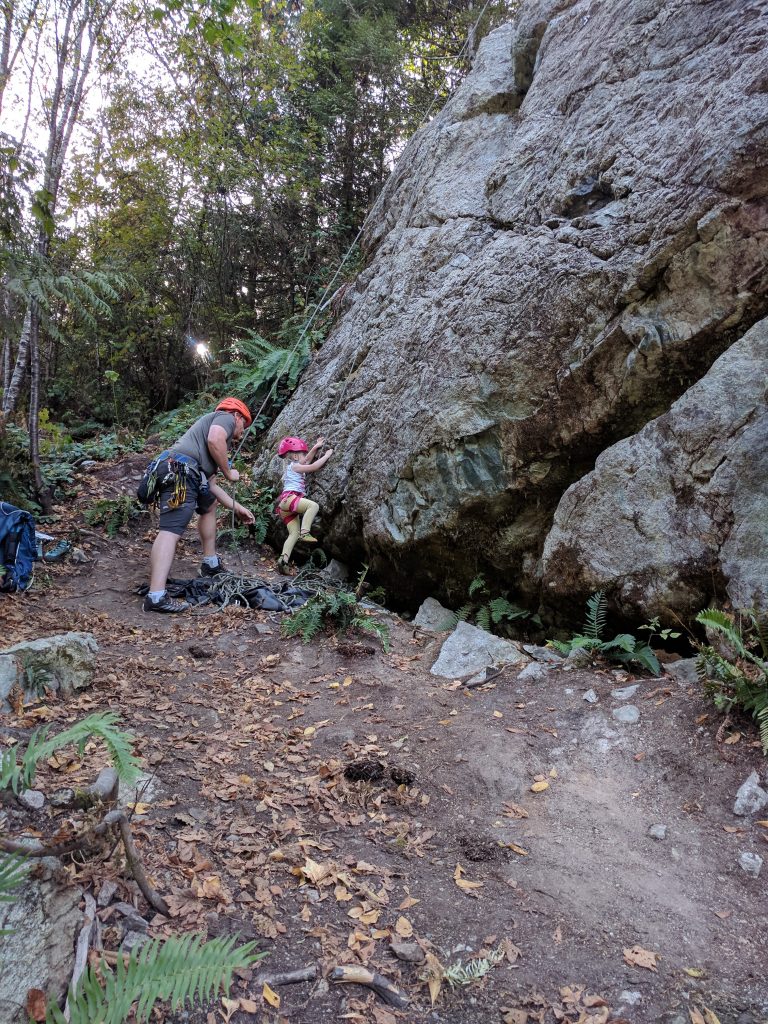 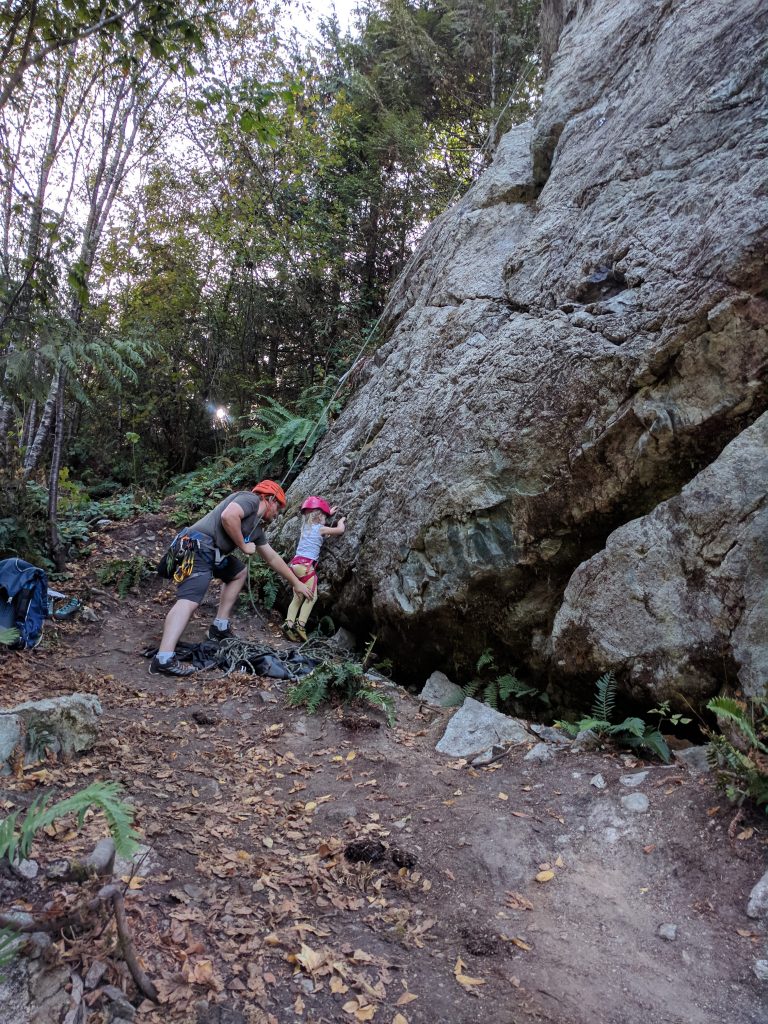 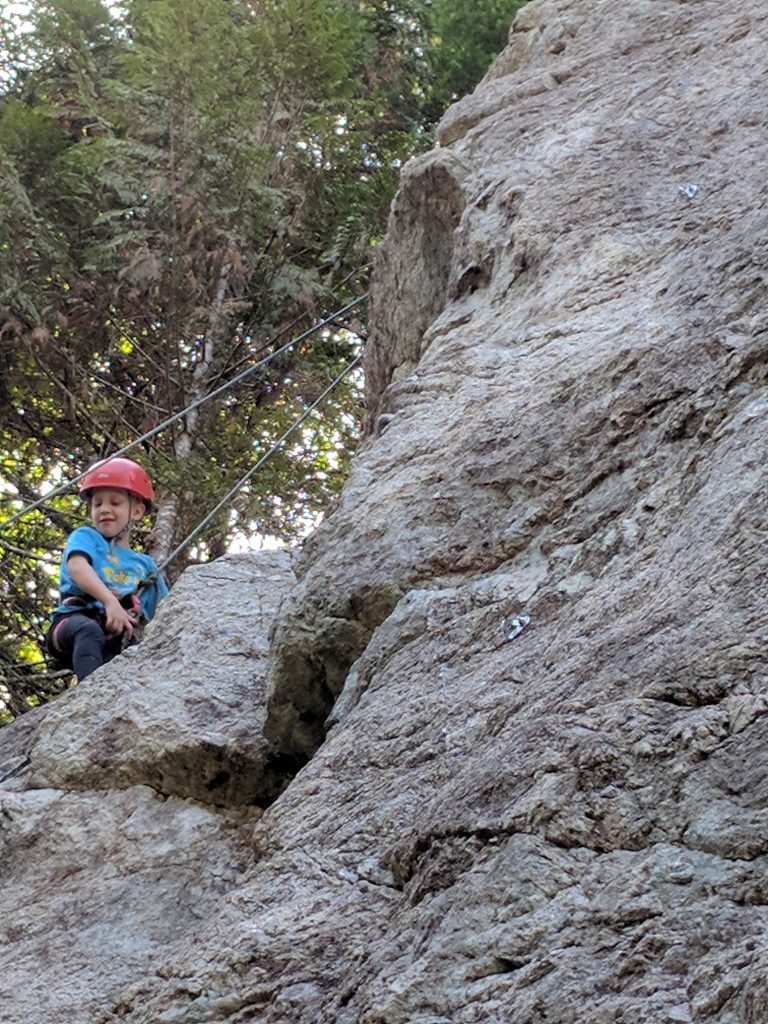 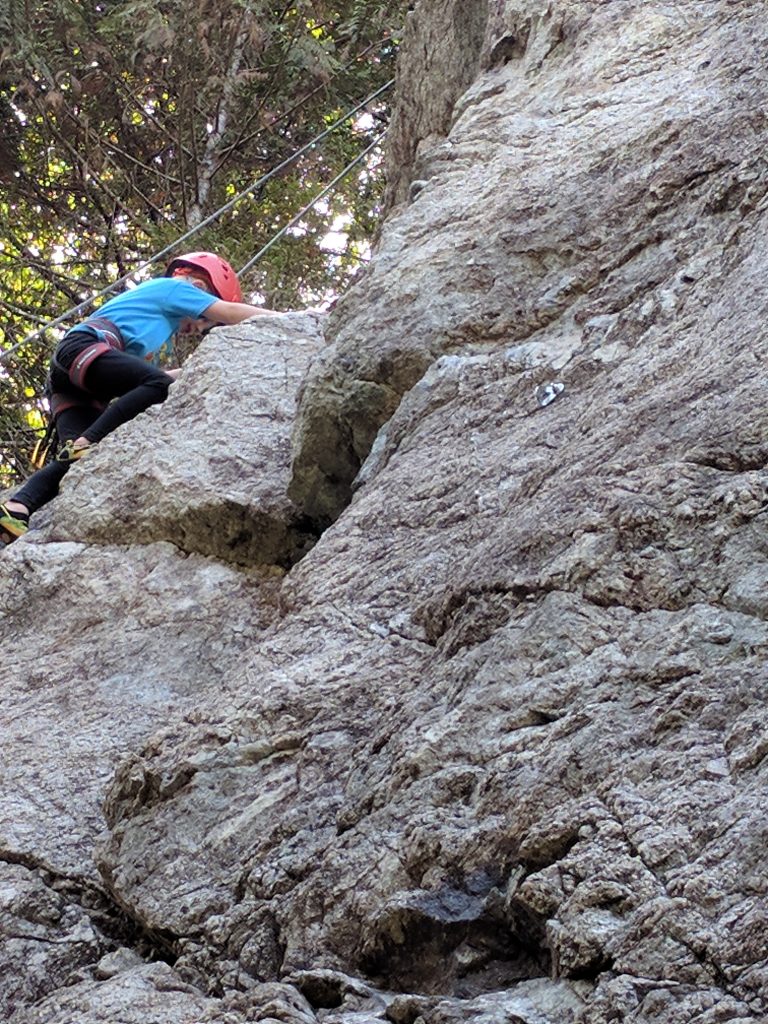 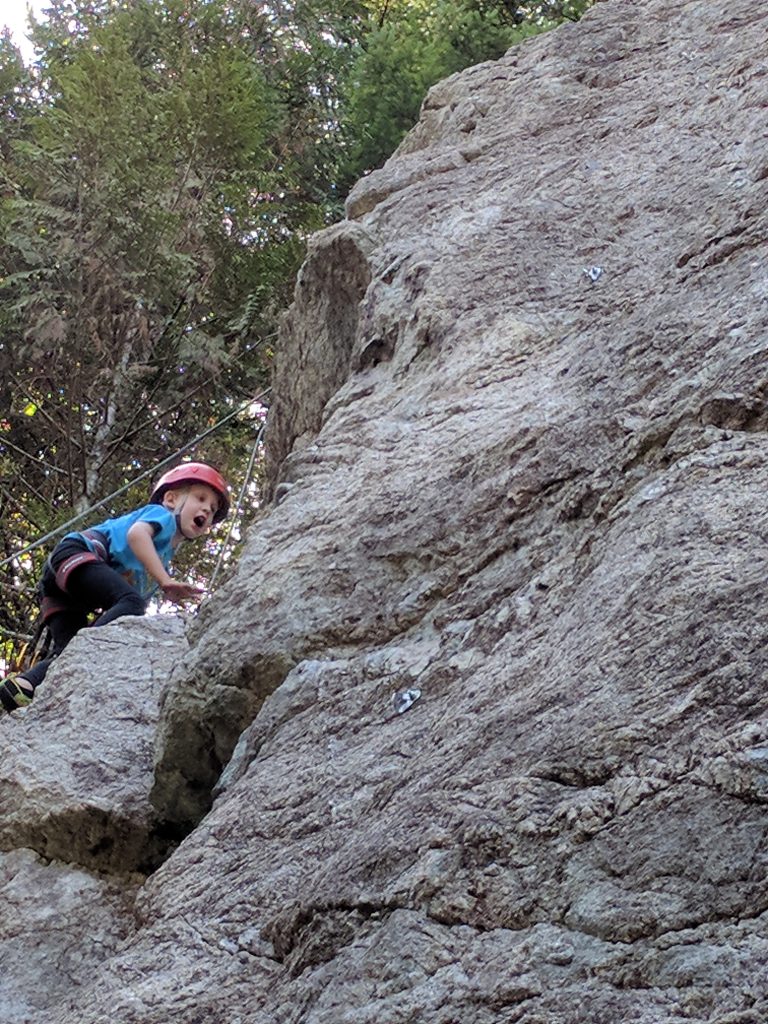 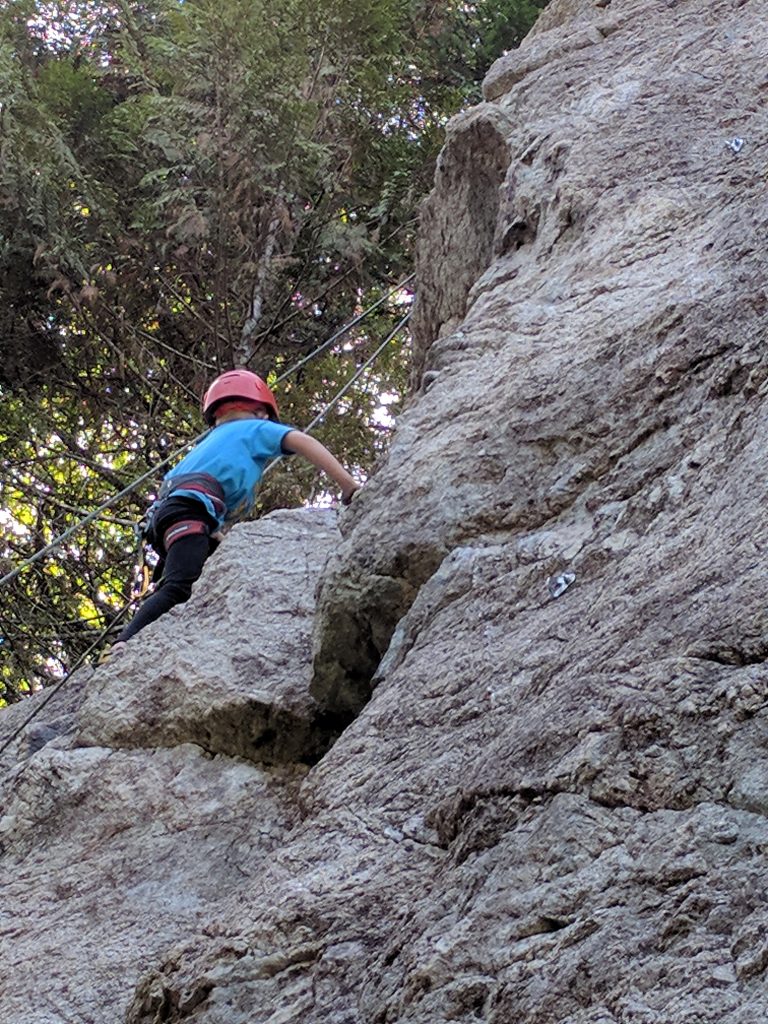 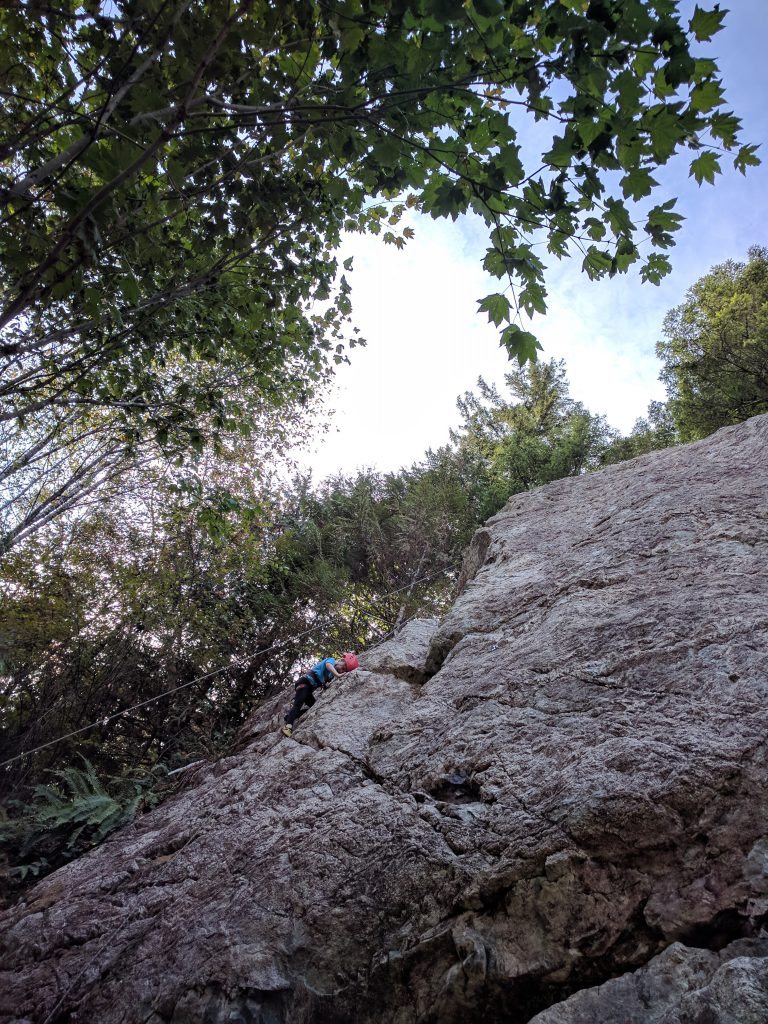 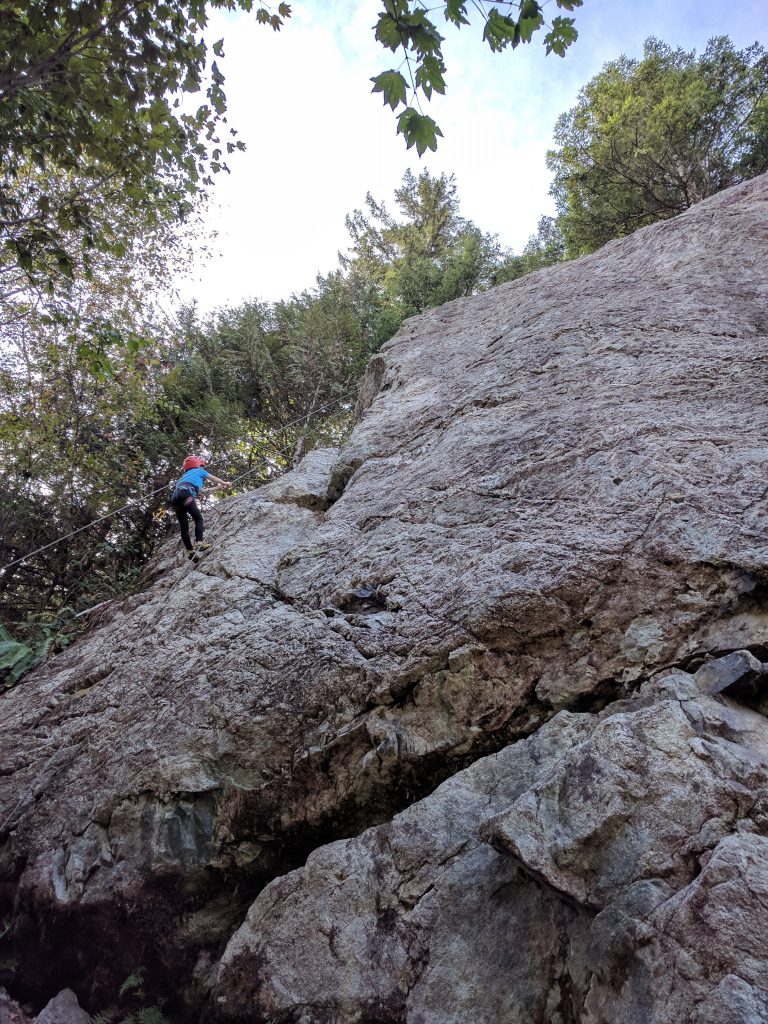 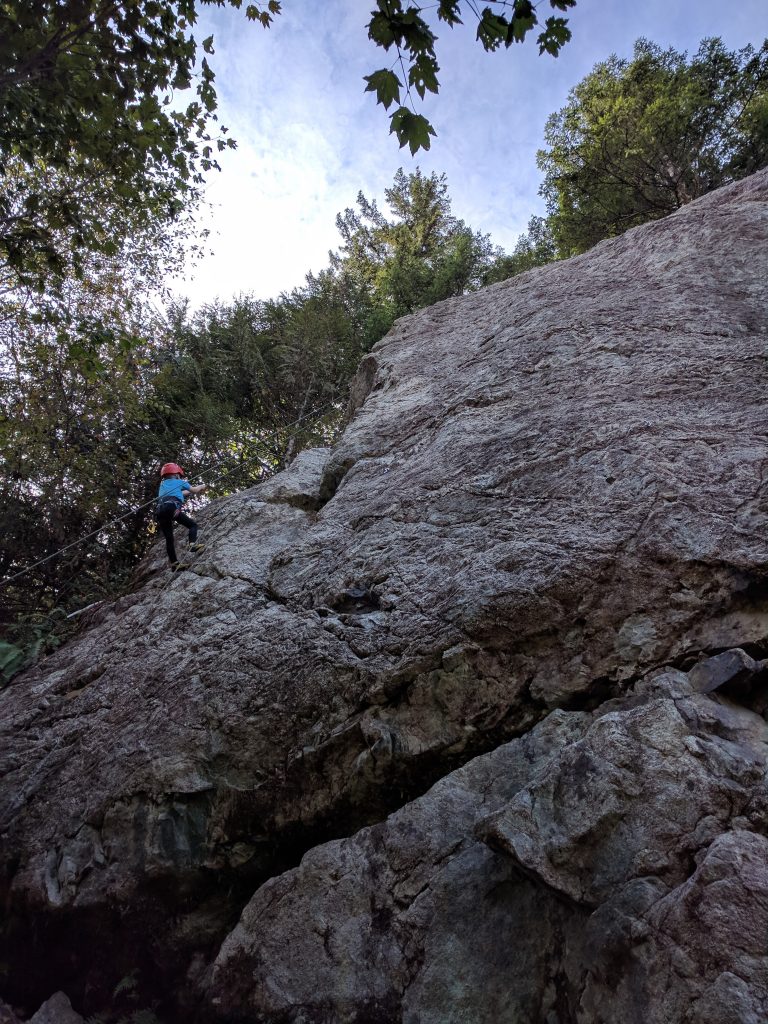 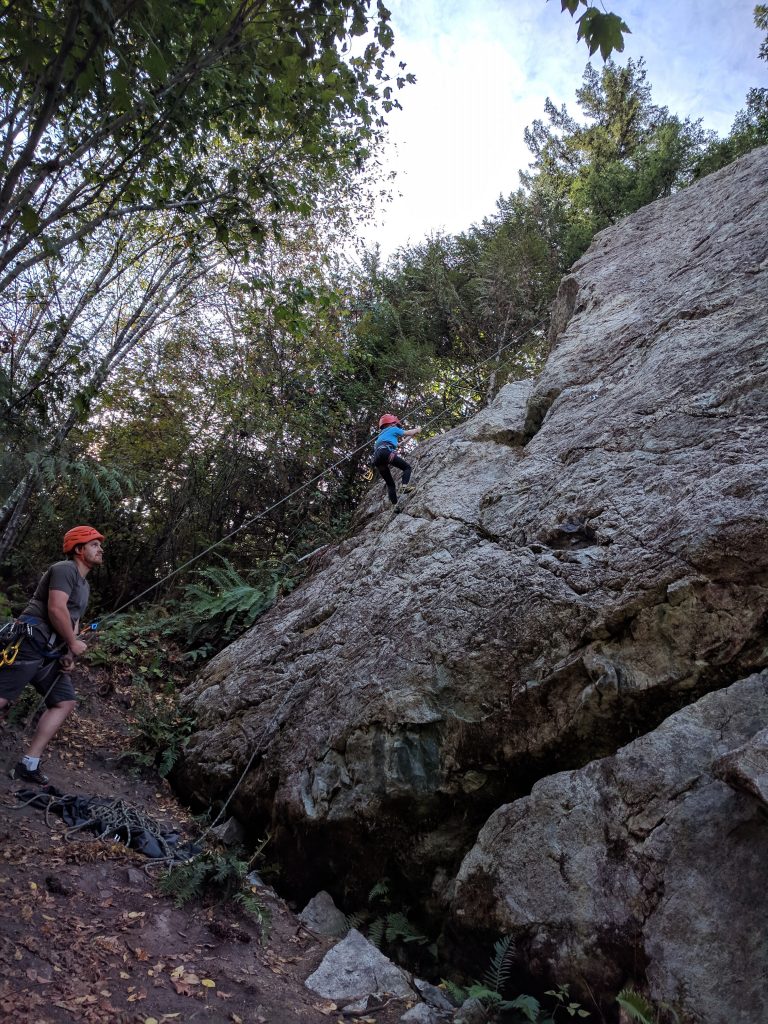 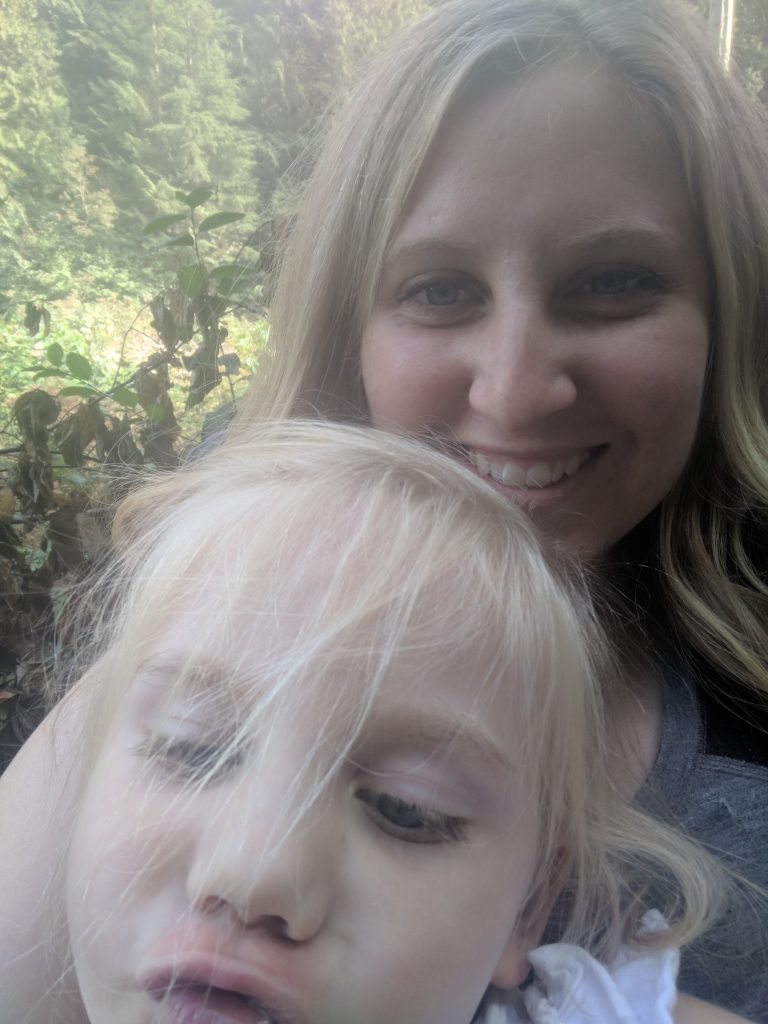 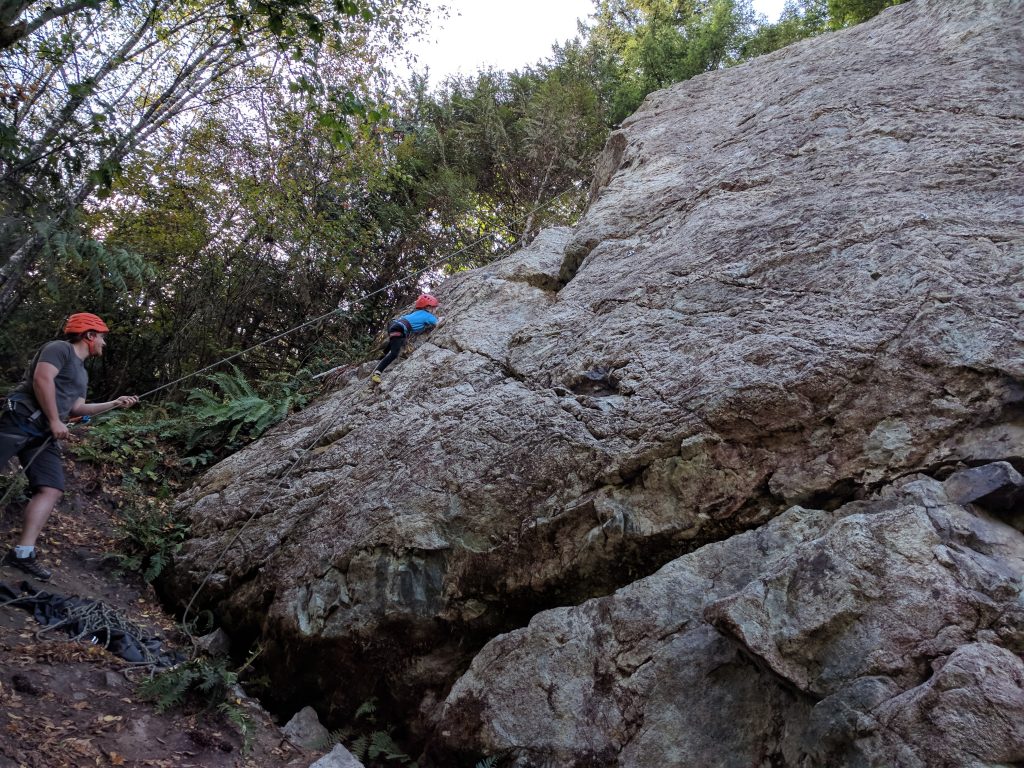 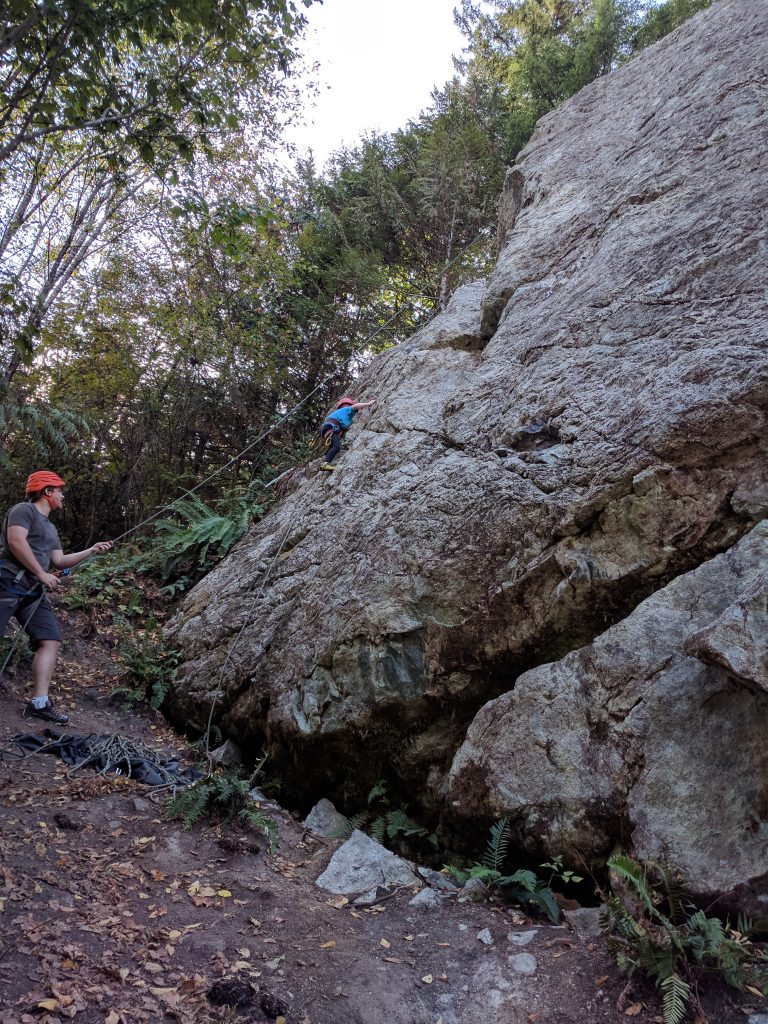 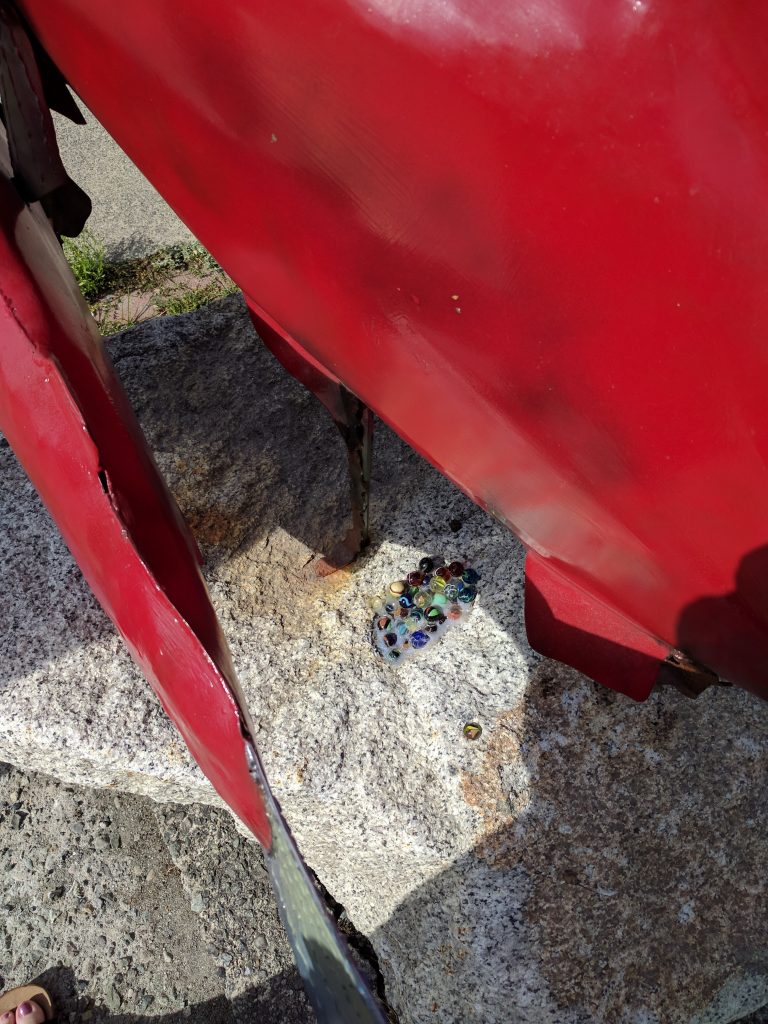 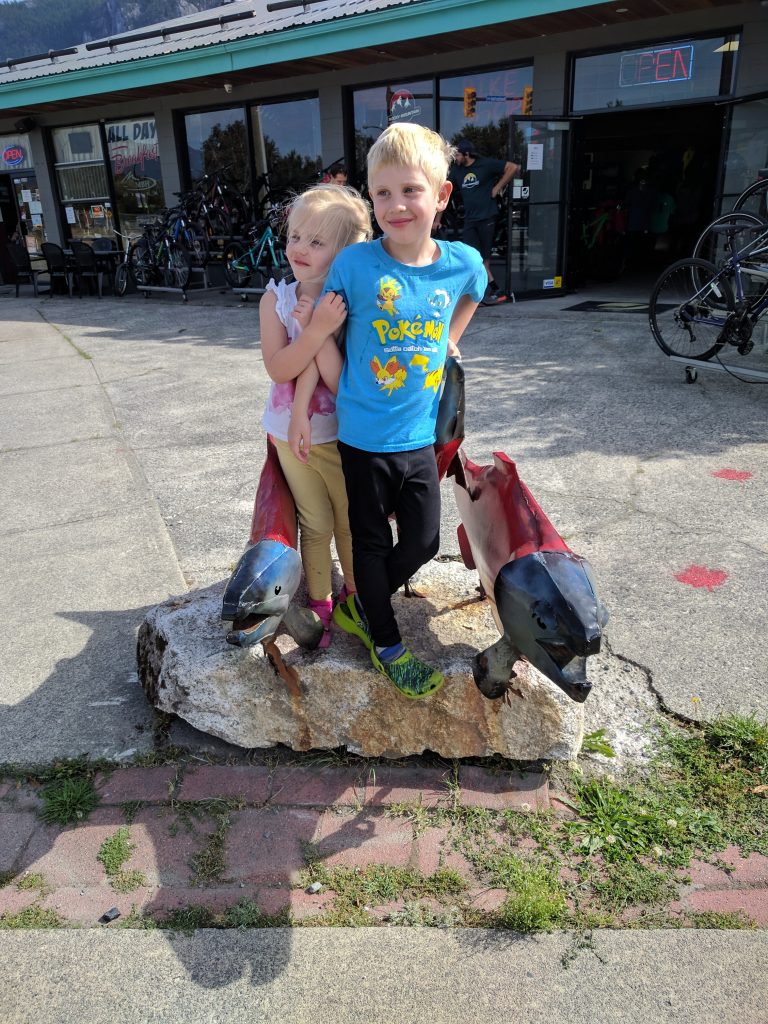 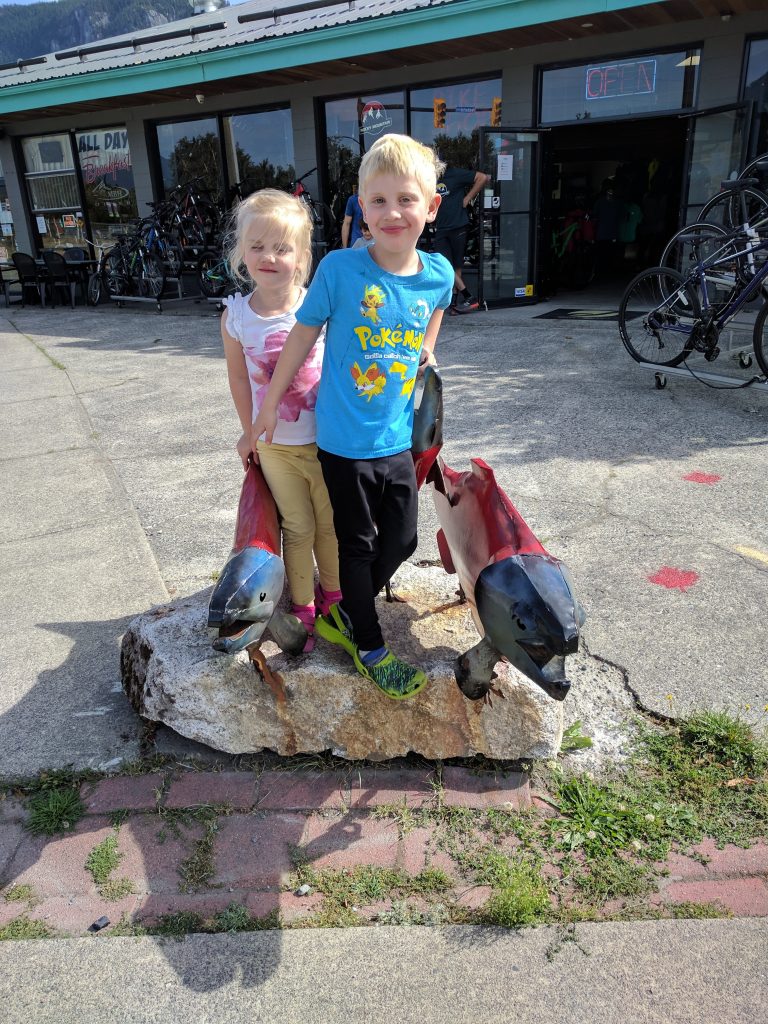 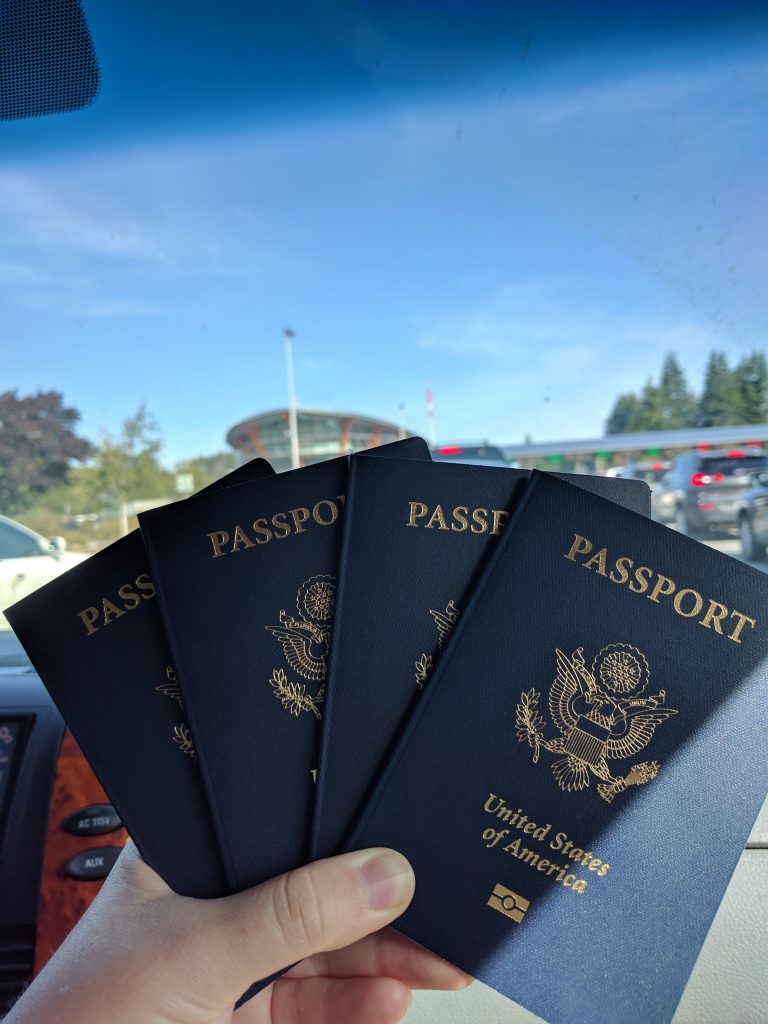